Here you’ll get some basic information about optical isolators, how they work, where are used, how they look like and moreover where you can buy a 16 channel optical isolation device – PoOptoIn from PoLabs.

What is a digital optical isolator?

A Digital optical isolator (also called an optocoupler, photocoupler) is an electronic component that transfers electrical signals between two isolated circuits by using light that galvanically separates two sides of the electronic circuit. This gap distance between the two sides of the isolator defines the main specification of such electronic component – the isolation voltage which goes up to a range of 10kV and voltage transients with speeds up to 25 kV/μs. The main function of an optoisolator is to block such high voltages and voltage transients so that a surge in one part of the system will not disrupt or destroy the other parts. A digital optical isolator can transfer data such as 1 and 0 (digital values), but of course, there are also analog optical isolators but they are less common.

How does a digital optical isolator work?

An optoisolator contains a source (emitter) of light, a light-emitting diode (LED), that converts the electrical input signal into light, an optical channel (also called a dielectric channel), and a photosensor, which detects incoming light and either generates electric energy directly or modulates electric current flowing from an external power supply. The sensor can be a photo-resistor, a photo-diode, a photo-transistor, a silicon-controlled rectifier (SCR) or a triac. Since LED can sense light in addition to emitting it, the construction of asymmetrical, bidirectional optoisolator is possible. An optocoupler solid-state relay contains a photo-diode optoisolator that drives a power switch, usually a complementary pair of MOSFETs.

Where are digital optical isolators used?

Electronic equipment, signal, and power transmission lines can be subjected to voltage surges induced by lightning, electrostatic discharge, radio frequency transmissions, switching pulses (spikes), and perturbations in the power supply. Remote lightning strikes can induce surges up to 10 kV, one thousand times more than the voltage limits of many electronic components. A circuit can also incorporate high voltages by design, in which case it needs safe, reliable means of interfacing its high-voltage components with low-voltage ones. They are used in power supplies, computers, high voltage motor drivers, televisions, cars, etc. Also, they exist in different form factors from small electronic components to bigger industrial-grade devices.

As mentioned, optical isolators are used to isolate two sides of the electronic circuits in order to prevent damage because of high voltage spikes… In PoLabs we also offer a few isolation devices and one is a PoOptoIn device which is used to protect a control unit, such as PoKeys57CNC from unwanted potentially high voltage spikes from the switches and other sensors which can have long cables thus inducted spikes can damage a control unit… PoOptoIn isolation device effectively isolate up to 16 inputs with LED indication. If it is used with PoKeys57CNC, it can be directly connected to the Limit/Home connector.

PoOptoIn isolation device effectively isolates up to 16 inputs with LED indication. If it is used with PoKeys57CNC, it can be directly connected to Limit/Home connector.

Please also check our latest blog posts and products. It can help you to improve your machines or get some ideas on how to even make them better. 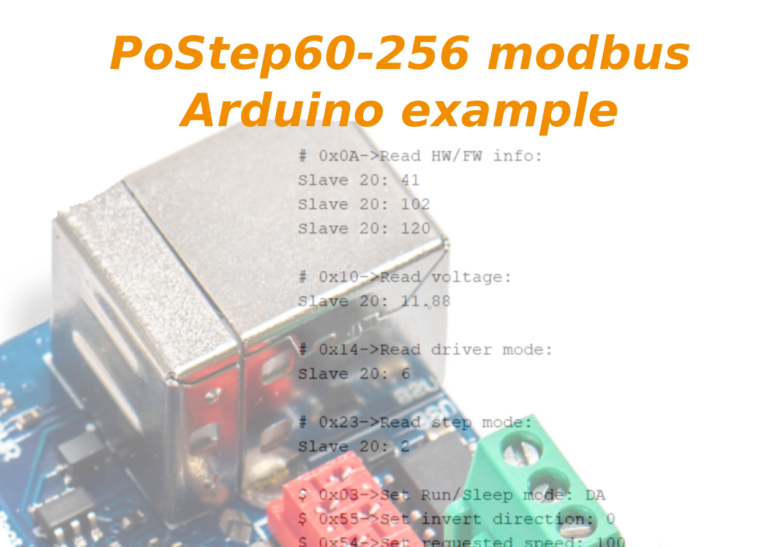 Stepper motor driver with modbus - How...
In this blog we will introduce how to use stepper...
Read more

PoKeys57CNCdb25 with Mach3
This short tutorial will show you how to configure the...
Read more