As the name applies, UDP sender is used to send simple UDP packets to target device. Target device is specified with the IP address and UDP port number, while the contents of the packet is defined in ‘Packet contents’ block property. Let’s take a look at a simple example that sends some simple data to a target PC with IP 192.168.5.101 and target port number of 25000. The example is shown below:

Let’s break it down to parts:

In this example, we used the values of 3 block inputs – otherwise, the UDP sender block supports 6 inputs and each can be used any number of times in the packet contents specifier.

Both features are available in Ethernet PoKeys57 series devices with firmware version 4.2.22 or newer (check PoLabs downloads page for the latest version).

If you need informations about Polabs – PoKeys product, here are some links: 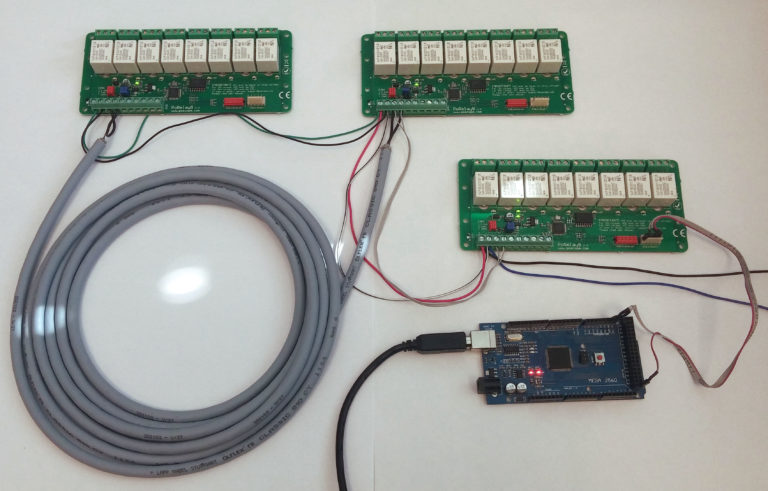 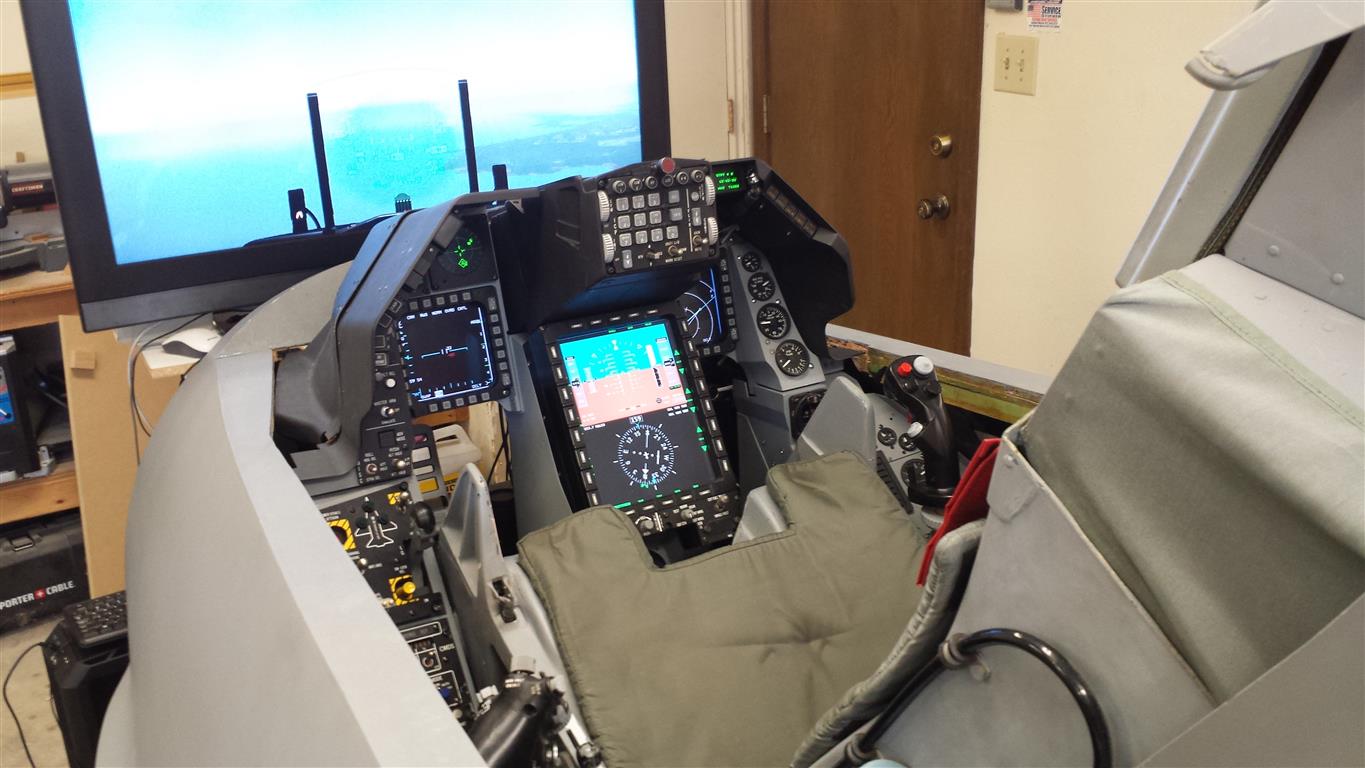 PoKeys as flight simulator interface
Have you ever imagined that the same device family that...
Read more 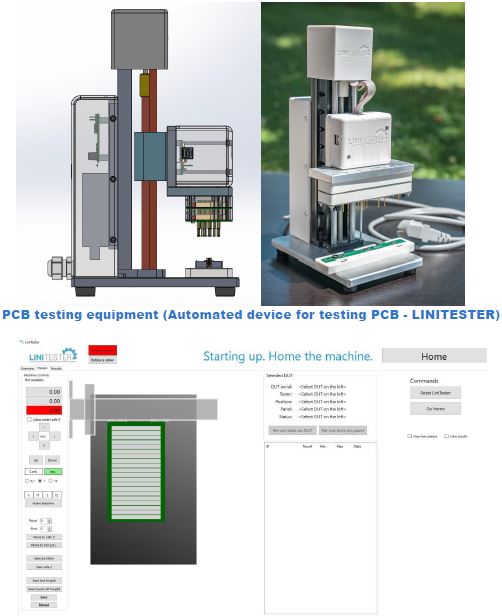