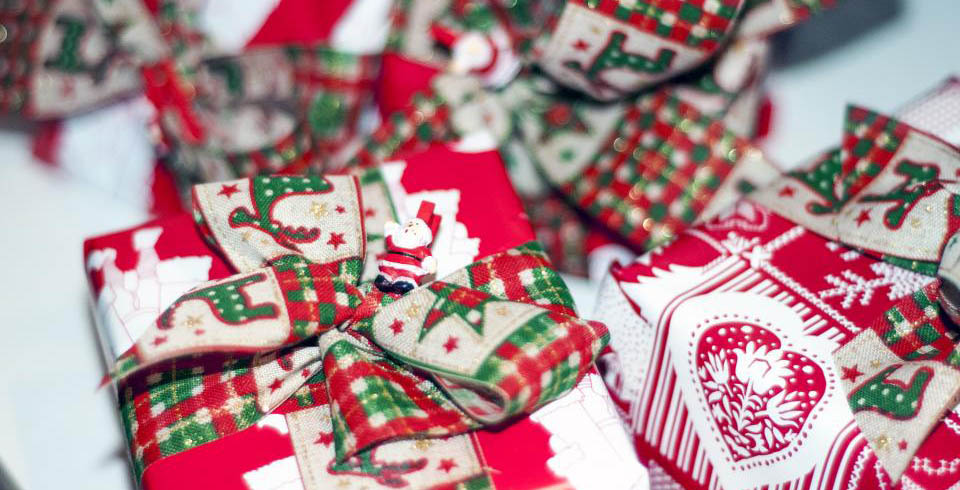 The software supports USB CNC controllers and Ethernet CNC controllers based on the PoKeys device family (PoKeys56U, PoKeys56E, PoKeys57U, PoKeys57E, PoKeys57CNC, and a new compact device that is coming soon). Using our open-source PoKeysLib library, the Auggie is proof that PoKeys devices are highly versatile, capable, and developer-friendly.

Also if you need custom-made solutions or PCB testing machines please contact PoLabs. Here are also some links for our products and blog posts which can help you to make some great machines or get some ideas for new products.

Look at the following Art’s presentation video of Auggie

Availability of the Auggie – CNC machine controller for PoKeys

Art decided to make the alpha release of this software available as a free download at the moment. It is a part of the Gearotic Motion package that Art is working on lately. Jump to his page, look at his introduction and let your imagination come true.

Download is available at www.gearotic.com, install the Development version of the Gearotic Demo and Auggie’s icon will appear on your desktop.

This is how Art presented the software on the Yahoo group Mach1,Mach2 and Mach3 CNC

Yes, the Pokeys has an awful lot of things that can be connected, from 4wire sensors such as gravity and accelerometers to temperature… you name it. It’s C++ library was genius and made this all possible. Boris is, as are all the hardware vendors in my view, very responsive to users needs and is always expanding things,
and he’s very lucky in that he has a programmer who does amazing work.
The Pokeys connection library is the proof that the future is in open concepts of connection to my mind. So I intend to help push this ideal, as hardware has traditionally been too hard to attach to in my view.

Since its Christmas, allow me to wax on a moment as I know some of you are in relax mode and dont mind reading a bit. Auggie was begun as a way for me to get my fingers deep enough into the hardware to run a laser program to do things no controller can do at present. When I asked Boris if it’d be possible to work with them to get a PWM channel to respond to 1ms commands, he was very receptive. That made Auggie possible and I began the work.

With one excellent tester, who you likely know as YaNvrNo (Who am I to out his real name..:) ), we have built, in 8 months a framework I think can be exciting to the hobbyists who like to play with non traditional approaches. The next thing to be added to Auggie will be the global library. (Another of YaNvrNo’s better ideas…), this will allow users to exchange, trade and collect scripts. why? Why Scripts and not GCode? Well, consider for a second Conversational CNC, it pops up every once in a while as a program in which you enter commands conversationally like “MoveTo(5,5,5)”, this being easier for some folks to use than G1X5Y5Z5.

Conversational , while it arrives every now and then, never seems to take off to any degree, one of the reason I think is that one programmer cannot perceive everyone’s world or understand enough about how people work togeneralize the command structures enough for everyone. As you may see in Auggies video’s, my intent is to mix the concepts. GCode is powerful, evolved, and stable. Scripting is powerful, unstable due to being overly powerful, and growing in popularity worldwide as it crosses industries and operations to encompass many fields.

So my thought is what if a controller can understand both. What if a user can write a script named CoolFlower(radius) which cuts a cool looking decorative flower at a location. How about if he saves it, sends it to Gearotics board, and its in the next release. Can we develop a system  where the commands grow due to users
in various types of use add scripts and modify others each of which does some little thing, but in sum total do wondrous things as each script can call other scripts.. Can we end up with things like this…

… (I’ll bet you can intuit what the lines above do.. 🙂 ). My plan is for a library of hundreds of such functions, as I’m pretty sure there are hundreds of people out there with a favorite trick of geometry or math that makes really nice effects. Each a possibility for a script name. Each script in the library properly attributed to its author. The YaNvrNo-Flower, the Art-FaceEngraver, the You-MakesACoolPattern scripts..

Yes, to those that say “But you can do that now. “. But though I can do it, many controller users cannot, it would require making an MCode for an operation, difficult parameter passing and hassles all around mainly using text few understand. Mach3 was very configurable and people forgave many of its bugs because of that configuration capability. Brian and Steve have created Mach4 to make a badly needed Stable operating system for CNC.
Reading the comments and sometimes heated rhetoric over the past year has solidified my thought that CNC people come in too many flavors to simply lock the box after creating a great system for the professional. Brian and his guys are innovative, but their in a locked box of required stability from which they cannot escape. They must conform to the requirements of their profession and Mach4 will not have the opportunity to experiment the way I can, so Auggie is and will be very experimental. Perhaps, as features prove themselves useful, they will be “stolen” for use in more stable and traditional programs like Mach4. Dont get me
wrong, M4 will be innovating in its own path, but in more traditional forms I suspect, where Auggie can spread out a bit and be silly and totally nonprofessional, from my garish graphics and laughable screen noises such as hearing me go “hmmmm” as it shuts down. Ive always taken heat for my outrageous displays and silly graphics, and those that like to find that funny will have lots to laugh about in the future as I get my fun on…:) ( after a one in a million EStop you may hear me intone “That will leave a mark.” for example.. ).

All of this is on purpose, as I described to my collaborator, as what I’m building I cannot describe, because I have no true idea as to its purpose, that’s up to the user. Mine will be for Lasers, so its likely that’s the most useful area at first. :), beyond that I can only pursue in the context of not knowing who will use it, and for what purpose. SO when I see a cool capability I add it, if I see graphics I can add, I do so fully with the knowledge I have no use for it and may never have one, but someone will. Somewhere, sometime, and I’ll get a kick when they tell me. :). So I guess Auggie is like a Conversational GCode group think library for creating the first CNC program to be totally open where the users as a community modify the Gcode language.., now G++Code, where users scripts become part of the lexicon.

Will this work? Christ only knows. The more people who decide to play, the better it will likely work. The larger the library gets the more useful it will become. I’m a math lab user, and when I see how useful it is for people around the world to kick in ideas and formulas in that program, Im left to think..why not in CNC.. but in the end, all I can promise is that Auggie will generate some interesting conversations, and some cool capabilities. 🙂

So that’s it, the first real explanation of what I’m doing, or the direction I face, it will be silly, funny, powerful and a group empowering program, something I cant possibly do alone, but Ill end up with a laser either way that does what I want, so my bases are convered. 🙂

Anyway, Ive waxed enough for this X Mas,
(and a Merry Christmas to all. 🙂

Merry Christmas to you also, Art! 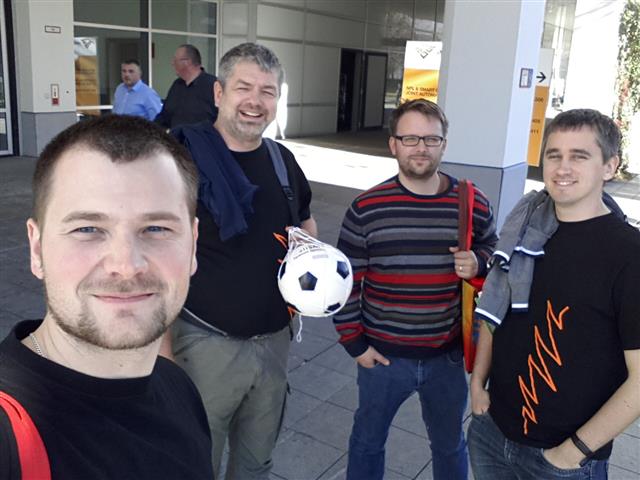 Visiting Productronica 2015 in Munich
[toc] We try to keep up in touch with the modern...
Read more